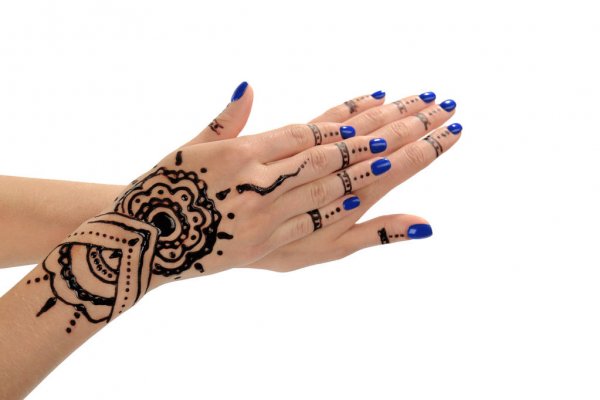 Henna tattoo art may be a very traditional art and began from middle Arab and Asian countries and spread everywhere the planet.

Henna is traditionally known as Mehandi in India. It is widely used as body art. It got worldwide popularity due to its color and dark contrast.

Mehandi plays a significant role on various occasions such as religious prayers, marriages, and festivals.

Henna tattoos are temporary tattoos because they fade away after some time. The more time you apply it for, the darker the henna color turns out to be.

Henna tattoos are made by a dye paste that is prepared from a henna plant. The Henna paste is applied to the skin to form a henna tattoo with the assistance of traditional and innovative tools, basically, a Jacquard bottle or a cone of plastic used for making henna tattoos.

After making a henna tattoo with henna dye, we have to leave it to remain undisturbed for at least 30 minutes to let the dye darken the color.

The longer it stays with your skin, the better the color turns out to be. Henna tattoos are orange when the henna paste is first removed within the period of three days; it becomes darker reddish due to oxidation.

Henna tattoos are temporary, and they will fade away naturally within 3-4 weeks. We at Savoy Beauty have various beautiful designs and patterns for your henna tattoos.

You can tattoo your name, floral patterns, abstract art and scenic designs too. You can choose any design and pattern according to your preference, and we will make it for you! 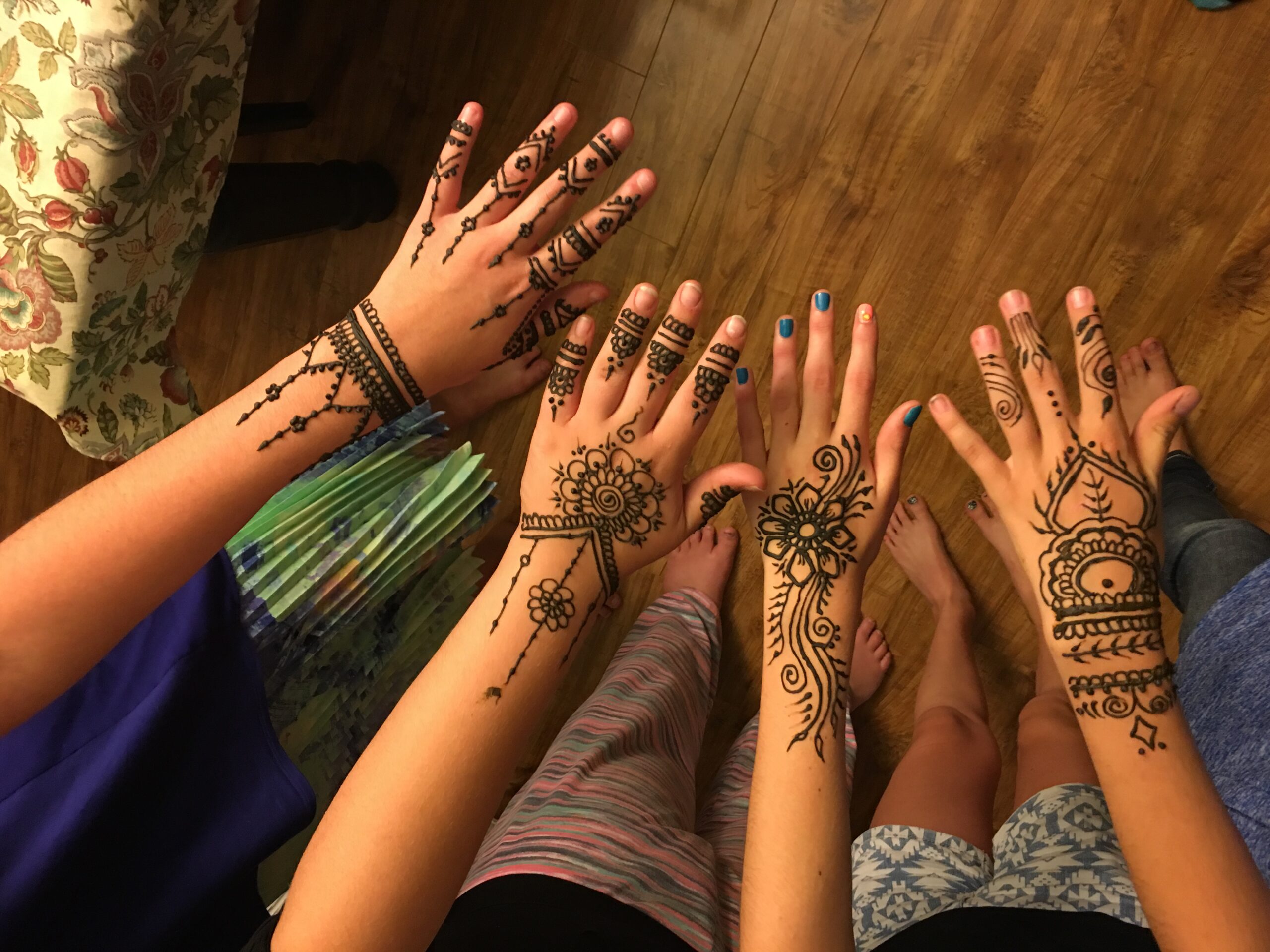